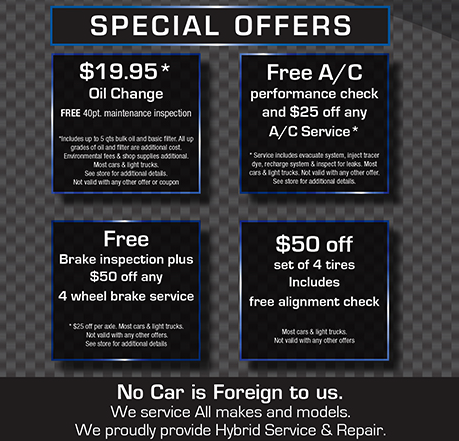 Regulators in the auto industry may soon require automakers to install crash-avoidance communication systems in all new vehicles, according to statements made by the Transportation Department.

“Our goal is to have a proposal that will be developed before the administration closes its doors,” Foxx said in news conference. He added that traffic data suggests that cross-car communication could prevent 70-80 percent of accident situations involving sober drivers.

The raw data suggests that automobile communication systems could eliminate a large portion of crashes caused by driver error, but the technology still has a few hurdles to overcome. Researchers say some points of contention include:

Of the above issues, automakers are primarily concerned about consumer backlash over privacy issues. Mr. Foxx said consumer security is one of their main areas of focus, and he added that vehicles wouldn’t share identifying information.

How It Would Work

According to the Transportation Department, early studies have examined the proficiency of short-distance radio networks in reducing vehicle crashes and collisions.

Their current tests feature a radio network that sends signals up to 300 yards that project a vehicle’s position, speed and direction. By analyzing the variables of all the other cars on the road, the communication system could provide early warning signals before they become apparent to the driver.

While the technology may not be mandatory for years, it’s clear that new automobile safety measures are needed. There were 33,561 traffic deaths in 2012, up nearly 1,000 from the previous year. 2012 marked the first time in seven years that the number of traffic fatalities rose. It is believed that number declined in 2013, but the National Highway Traffic Safety Administration is still working on the official tally.