Although in-car connectivity appears to be on the rise, a new study revealed that most drivers prefer to listen to the old fashioned AM/FM radio while on the road.

The study was conducted by the market research firm Ipsos in an effort to determine what audio options drivers prefer. Over 1,000 drivers over the age of 18 were asked to select all the audio options they listen to in the car. After looking at the responses, researchers uncovered: 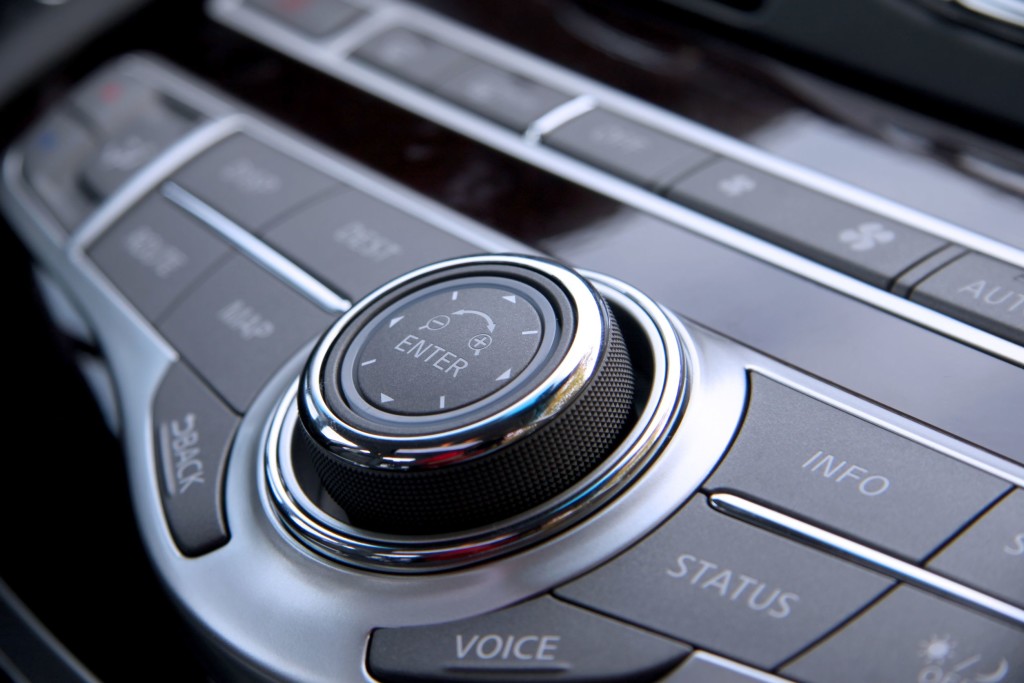 Thomas Spinelli, vice president of Ipsos MediaCT, said it’s clear that “in spite of consumers’ love of apps and new digital products, they have a great attachment to their AM/FM radio and an overwhelming desire to keep its operation and function as it is. The in-car AM/FM radio is still a universally known audio platform ­ and its ease of use, convenience, features and familiarity continue to make it a top consumer choice for in-car audio.”

This study might not be music to Hyundai’s ears, as they recently announced that they plan to phase out CD players in favor of infotainment systems that rely on smartphones and bluetooth connectivity.