Car Repairs in Minnesota Cheaper Than Most 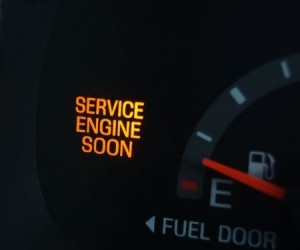 Back in January we wrote a post on how Minnesota was among the cheapest states for auto repair. Although the findings were based on 2011 data, we’re happy to contribute to a statewide auto industry that puts its customers first. After all, we don’t call ourselves Affordable Auto for no reason!

To calculate the data, CarMD looked at two average check engine light costs, the cost of parts and the cost of labor. The national average cost of parts was $235.26, while the national average cost of labor was $157.23, for a total of $392.49. Not surprisingly for a state that ranks well among states with the cheapest auto repair, Minnesota comes in south of both of those averages. On average, parts are $10 cheaper and labor is $5 in Minnesota, putting the state $15 cheaper than the average for regular check engine light maintenance.

The Best and Worst

The data also provided a best and worst list for states when it comes to auto repair. The five cheapest states for car repair are:

On the flip side, these five states ranked as the most expensive states for check engine light repairs.

For more information on how the states stack up against one another, check out the data from CarMD.com.