While declining gas prices may help you save money at the pump, it also may increase your risk of being involved in an auto accident.

Guangqing Chi, an associate professor of sociology at South Dakota State University, said the likelihood of being involved in a car crash when gas prices drops is also impacted by your age. Chi led a multi-institutional team of researchers through an analysis of crash data from three states – Alabama, Minnesota and Mississippi – to determine how gas prices impact crash data. Researchers looked at monthly crash data in Alabama from 1999 to 2009, in Minnesota from 1998 to 2007 and in Mississippi from 2004 to 2012. For data compilation, researchers tracked: 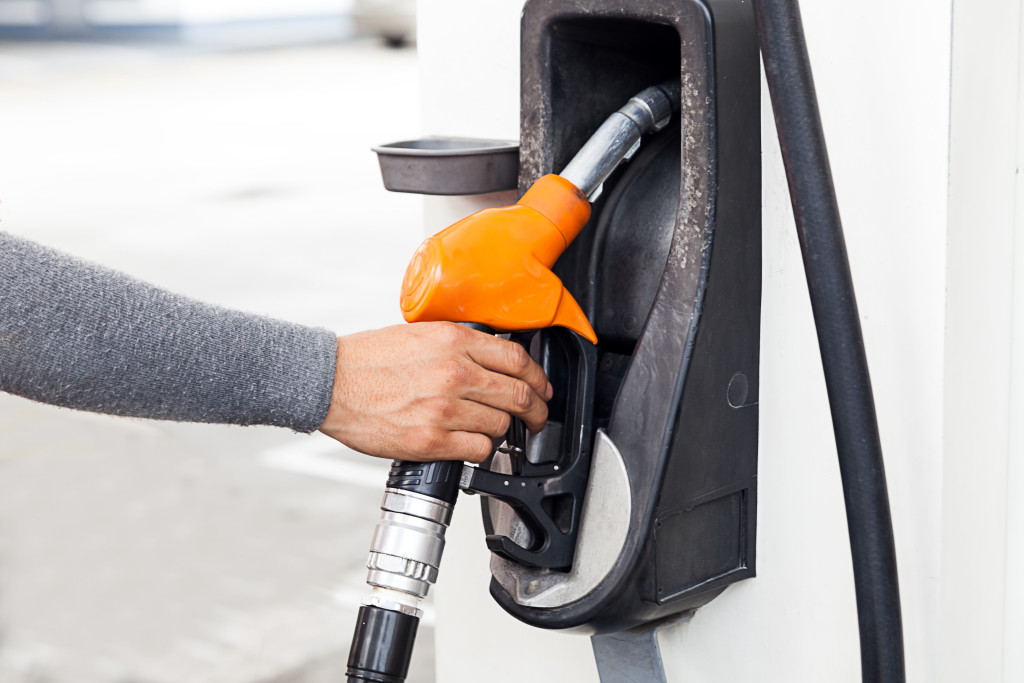 When looking at the Minnesota data, 0.6 percent of crashes involved a fatality, 31 percent involved an injury and about 68 percent only involved property damage. After the total number of crashes were crossed with average gas price, researchers uncovered that a 20-cent drop in gas prices correlates to 15 more traffic fatalities per year. That said, the number of fatal accidents don’t jump overnight. According to Chi, the increase in crashes becomes evident after about nine months.

“It takes time for people to adjust their driving,” said Chi.

However, teens take a lot less time to adjust their driving habits based on gas prices.

“If gas drops 40 cents today, you will see the number of crashes for these drivers go up within a week,” added Chi.

Chi said that where a person is financially affects how often they drive, so when gas prices drop, teens and young adults can afford to drive more. As we add more cars to the commute, our likelihood for being involved in an accident increases. Conversely, when gas prices are higher, teens drive less, taking a good chunk of cars and a demographic at high risk to be involved in a car accident off the roads. Chi also believes that as gas prices increase, people drive less recklessly.

Interestingly, a drop in gas prices didn’t have much impact on drivers between the ages of 25 and 34. Chi believes that people in this age range are typically in the first years of their careers and are in the early stages of family planning, so they are sticking to their commute patterns regardless of a dip or rise in gas prices.

“It’s a matter of priorities in life,” said Chi of people in this age range.