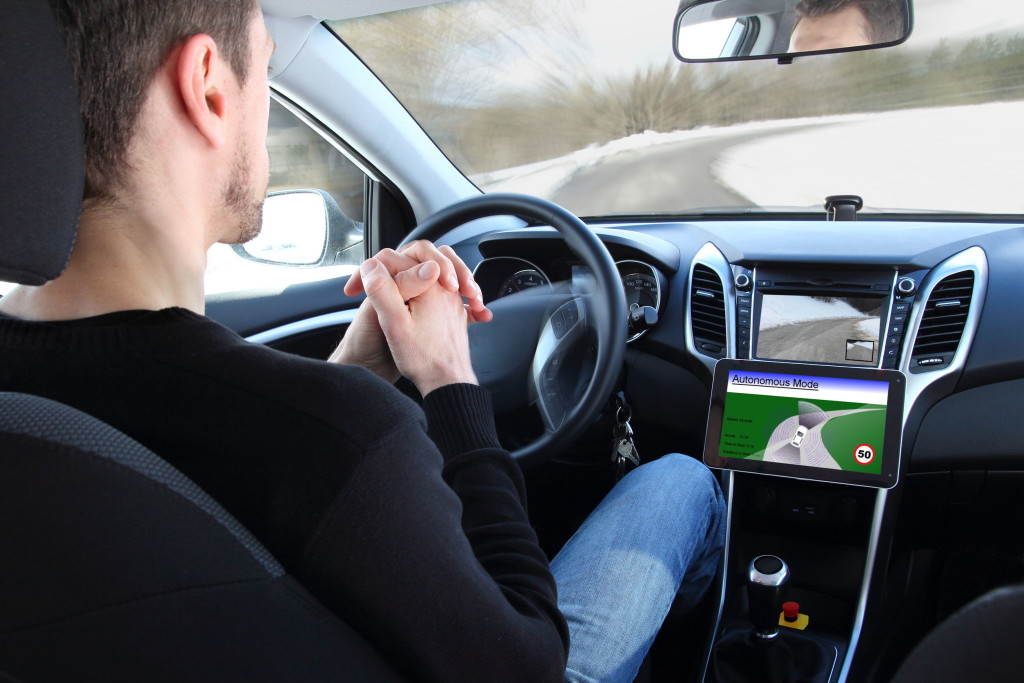 Self-Driving Cars Could Prevent Up To 90% Of Accidents

A new study by the consulting firm McKinsey & Company suggests that widespread acceptance of self-driving cars could reduce traffic accidents by up to 90 percent. The study suggests that mass adoption of self-driving vehicles will occur in about 15 years, and this could be bad news for collision centers. According to the study, mass adoption of […] 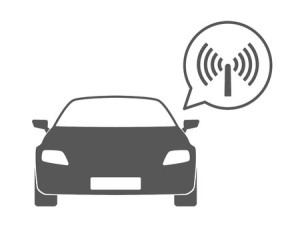