Although the NFL season is behind us, new data suggests that auto body shops may want to root for visiting teams next year, as it could boost business.

According to data from the Highway Loss Data Institute, auto repair shops see an uptick in calls in the days after a home NFL team loses. The data suggests that accident claim rates among insured cars near the losing team’s stadium increase nearly 10 percent when the home team falters. 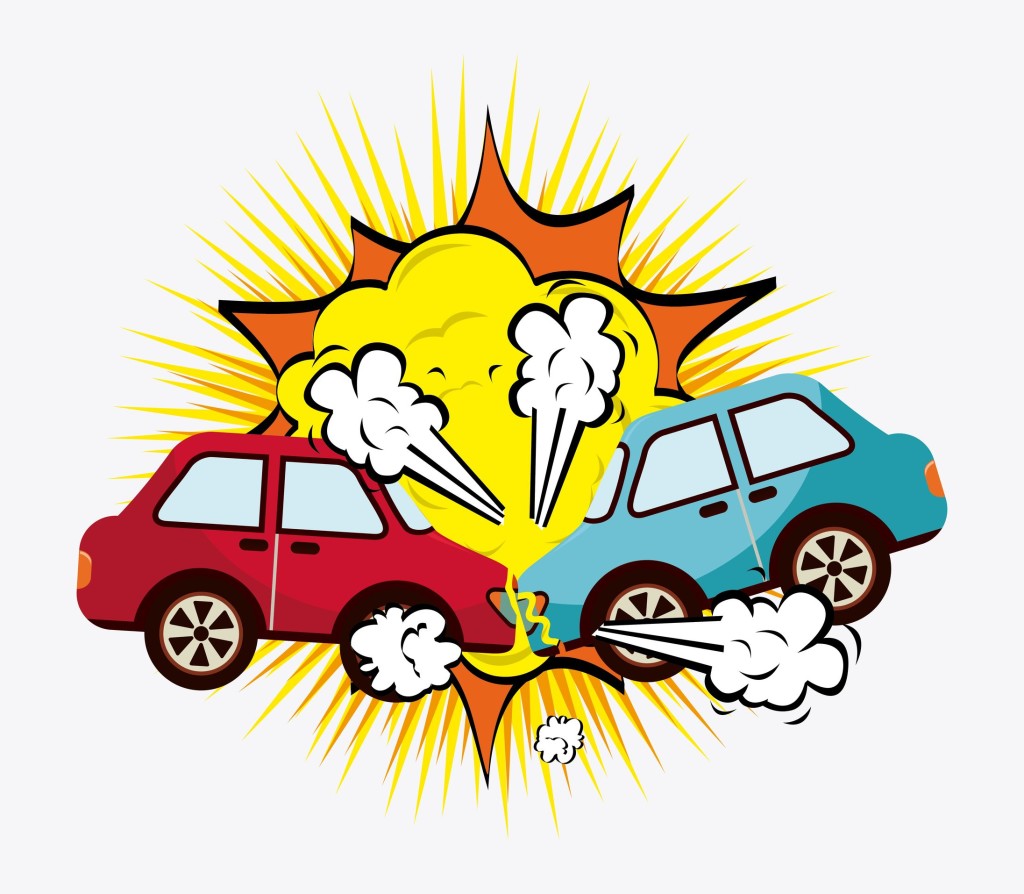 Although the data doesn’t examine where the vehicle was located at the time of the accident, researchers postulate that the higher traffic volumes associated with home games is likely connected with the higher claim rates. Additionally, a loss could lead a driver to make poor decisions behind the wheel or to drive erratically out of frustration.

Researchers said the crash data was more statistically significant in some cities than in others.

“The game day effect was much more pronounced at some stadiums than at others,” says HLDI Vice President Matt Moore. “This may point to differences in policing and traffic management strategies, which could present opportunities for improvement.”

Despite the findings, we’ll continue to cheer for the Vikings! Just be sure you drive with caution in the hours after a loss next year.