The Surprising Downside of Driverless Cars

Remember last week when we shared a story about driverless cars and how they’ll be more popular in 10-20 years? Well a new study says we might want to pump the brakes on driverless cars, as they’ll consume more energy than current transportation methods.

Many auto experts believe that autonomous cars could help decrease fuel consumption, but according to a study out of the University of Michigan, that might not be the case. In essence, researchers believe that driverless cars could save people time, but waste more energy due to extra trips. 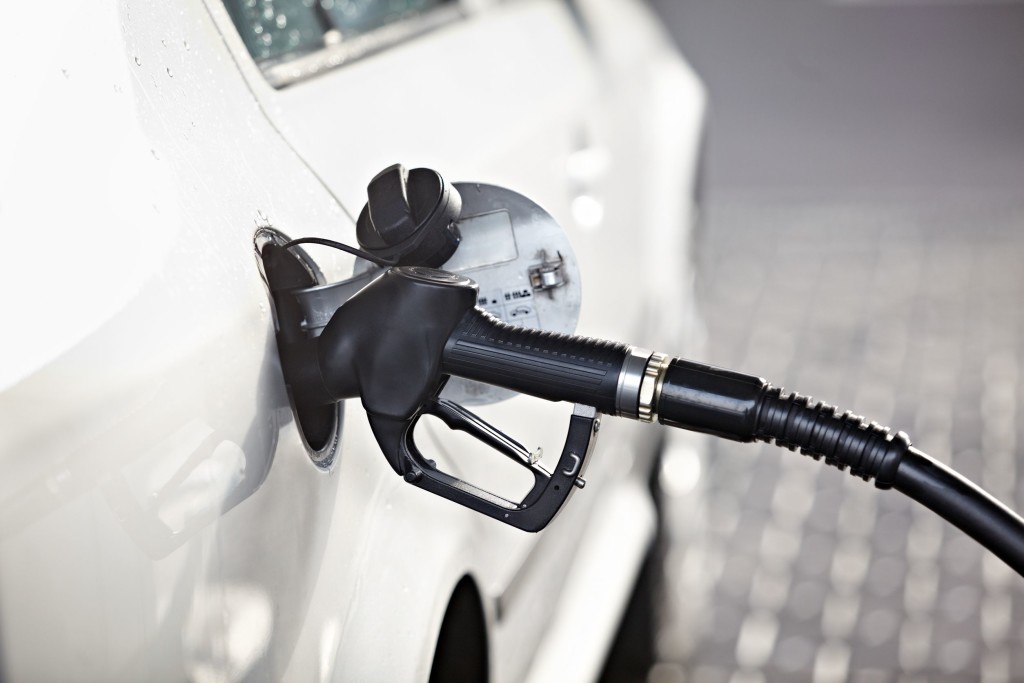 Researchers explained that with traditional transportation, parents commute to work, run errands and shuttle the kids around in the fewest trips possible. If we added driverless cars to the equation, the team of scientists believe the self-driving car would drop one parent off at work, return home, drop off the other parent, return home, then drop the kids off at school, and it would follow a similar pattern in the afternoon. Even if families share or rent a driverless car, individual trips would lead to more total driving.

“It could be that sharing the vehicle ends up increasing the mileage because of all these connecting trips,” said Brandon Schoettle of the University of Michigan Transportation Research Institute. “The net effect is probably going to be an increase in mileage, and in general the more miles you drive the more fuel you burn.”

Additional findings from the UM Transportation Research Institute include:

“The upside is that vehicles could drive much more efficiently,” said Ethan Elkind, an associate director at the Climate Change and Business Program at the University of California at Berkeley. “The downside of course is you may see more people driving. More driving overall is not a great thing for the environment.”